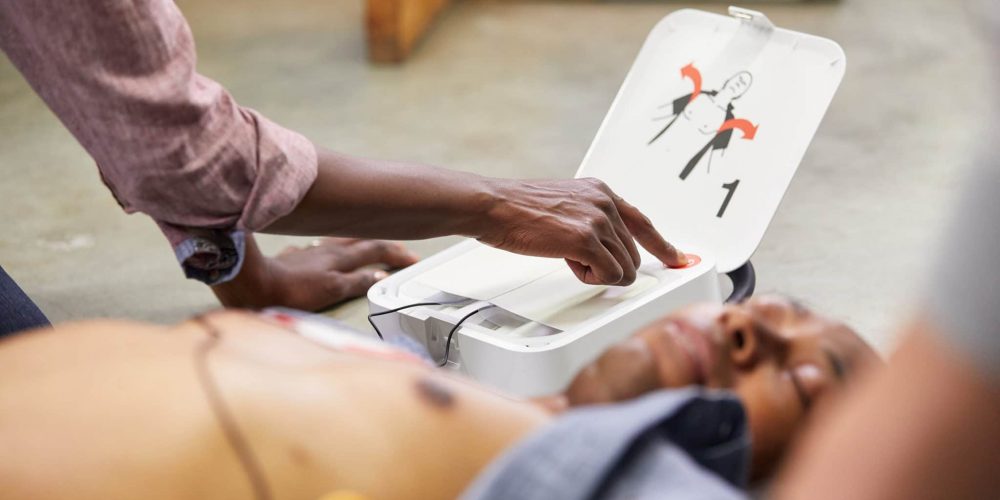 What is Biphasic Defibrillation?

Defibrillation is a critical medical procedure employed to address life-threatening cardiac arrhythmias, such as ventricular fibrillation and pulseless ventricular tachycardia. Sudden Cardiac Arrest (SCA) remains one of the leading causes of death in the United States. In light of this, education, training and widespread access to AEDs have been identified as key factors in increasing survival rates and hospital discharge rates among victims of SCA.

What is a Biphasic Defibrillator?

A biphasic defibrillator is a device used to restart a person’s heart if it stops working properly. It is different from a monophasic defibrillator in that it sends two types of electric shocks (biphasic) instead of just one (monophasic). This can make it more effective in restarting the heart.

What is the Difference between Monophasic and Biphasic Defibrillation?

Monophasic and biphasic defibrillators are two distinct types of defibrillation devices that are used to treat life-threatening cardiac arrhythmias. The primary difference between the two is the waveform of the electrical current that is delivered to the heart. 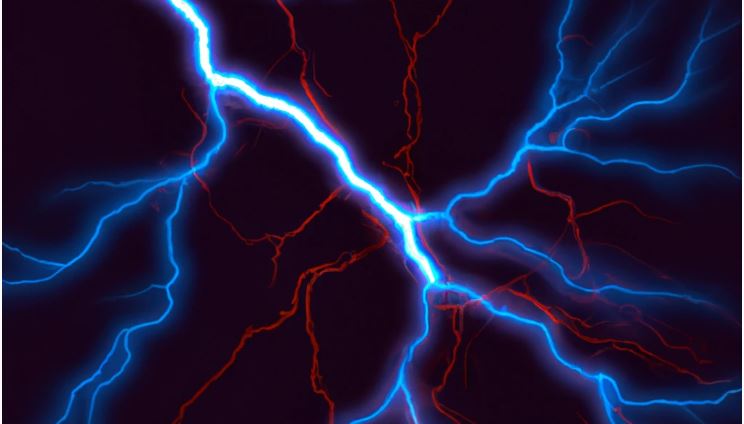 How many Joules does a defibrillator use?

When defibrillation is performed using a monophasic defibrillator, 360 Joules of energy are typically needed to achieve the desired effect.

However, with a biphasic defibrillator, the same result can be achieved with only 200 Joules of energy. This is because the biphasic waveform is able to deliver the energy in a more targeted and efficient manner, allowing for more successful defibrillation.

Additionally, biphasic shocks are also associated with lower rates of complications and side effects when compared to monophasic shocks. This is likely due to the more efficient energy delivery, as well as the fact that biphasic shocks are less likely to cause injury to the heart or other parts of the body.

Overall, biphasic shocks have been shown to be a safer and more effective method of defibrillation than monophasic shocks, as they require less energy and have lower rates of complications.

AED Technology that Allows for Less Energy to be Used

“A unit of electrical energy equal to the work done when a current of 1 ampere is passed through a resistance of 1 ohm for 1 second.”

The word “joules” is pronounced the same as the word “jewels” but joules (j) probably aren’t nearly as exciting as a bunch of diamonds, except maybe to a physicist! However, joules can be just as valuable as jewels especially when it comes to saving a life. Joules are the amount of energy an automated external defibrillator, or AED, delivers in a life-saving shock to the heart of a victim of sudden cardiac arrest (SCA). SCA occurs when a person’s heart begins to fibrillate or quiver out of control. Without a regular heartbeat, a person will collapse and quickly lose consciousness, and eventually stop breathing. Left untreated, the victim’s heart will stop beating and death will follow. An AED is the only way to get an SCA victim’s heart defibrillated or restarted.

James Prescott Joule was a 19th-century physicist who discovered the first law of thermodynamics and who studied the amount of heat produced by an electric current. Joules are important in AEDs because they determine how much of an electric shock is delivered from the AED through the pads and into the victim. This electric shock is what restarts the heart.

No matter what type of automated external defibrillator you choose for your AED program, it is important to remember that having an AED on-site and having trained first responders available is vital for the health and safety of your employees and visitors to your building (or another public gathering place). Sudden cardiac arrest does not discriminate and all too often strikes young and old, healthy and unhealthy, rich and poor alike. 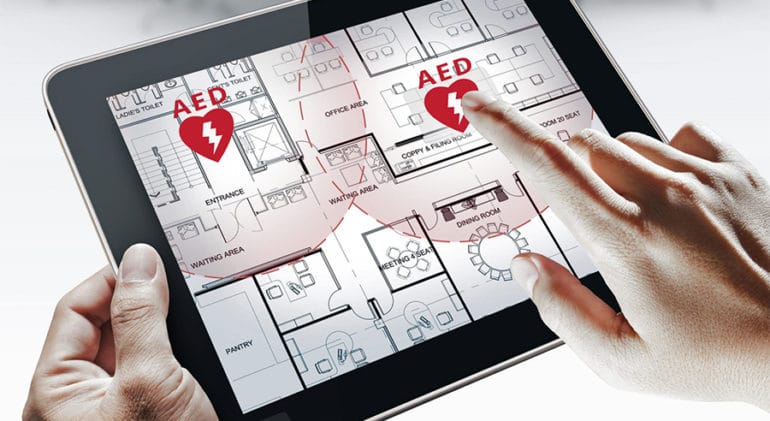