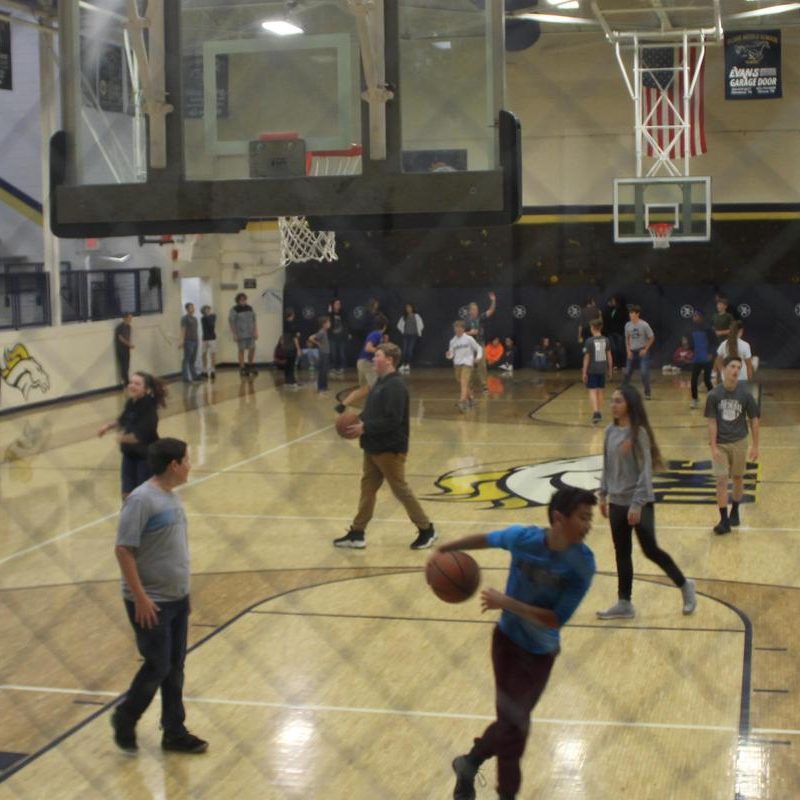 Preparedness, training, and a successful AED deployment play a major role in saving an 11-year-old boy after Sudden Cardiac Arrest.

Cleveland, TN — On the eve of the first day of the 2021/22 school year, the faculty at Ocoee Middle School in Bradley County, Tennessee were finalizing their preparations for what promised to be a difficult and challenging school year.

With the Covid-19 pandemic continuing to drag on, the school’s administration was tasked with developing plans and contingencies based upon whichever “restrictions phase” health officials placed on the region. One thing that had not changed much was the school’s crisis response training which encompassed a whole host of potential events.

OMS is nestled in the heart of Cleveland, Tennessee. A small suburb of Chattanooga in the southern part of the state. Flanked by mountains, rivers and five-star state parks, this town is home to just shy of 45,000 people. Some time ago, the school board had approved the funding for the investment of additional Automated External Defibrillators for its schools. OMS, with its several buildings on campus, had recently purchased three Cardiac Science G5 AED devices from AED Brands.

Strategically implemented around campus to minimize the time it takes to retrieve the devices in the event of a Sudden Cardiac Arrest. The placement of the devices, headed by Principal Corey Limburg, and implementation of the AED program would be tested on the very first day of school.

“During the first week of school, there is a teacher for approximately every 10 students in the hallway,” Limburg said. “It helps students get where they need to be in a more orderly fashion. A lot of these kids are new here and unfamiliar with their surroundings.”

The first day of school is always filled with excitement and the usual challenges of starting a new year on the right foot. The day had almost concluded when students were making their way to the bus lanes for dismissal when a 6th-grade boy collapsed just outside of the cafeteria.

Immediately, the staff at OMS began their crisis response plan and within seconds the decision to attach the AED pads to the child’s chest was made. A shock was advised, then delivered to the boy followed by CPR. Nearly a dozen people were involved in the rescue of the child, and less than two weeks later, he returned to school.

“Like how it takes a village to raise a child, it takes a team to come together and save one during a rescue attempt,” AED Brands President Keith Hildebrandt said. “The investments made by the Bradley County School Board to implement a top-class AED Program have an immeasurable value. You cannot put a price tag on saving a child’s life.”

The responders were honored in a Save Ceremony with officials from AED Brands, Zoll Medical and Project Adam handing out awards to the team.

“These are the stories that make this job so special,” Sales Manager Austin Hildebrandt said. “It really hits home and makes it all so worth it.”

The planning and investments made by Ocoee Middle School and the Bradley County School Board undoubtedly played a large role in saving a life. And that is always something worth celebrating. 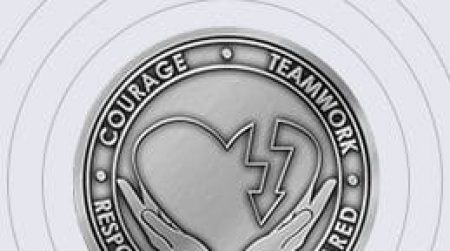 Celebrate With A Save Coin